Schooling within the Altona and Laverton Area

Within the Altona-Laverton area, the first school building appeared in late 1888, but schooling commenced a tear earlier in October 1887. This happened within Laverton in a response to the local parent’s persistent request that their children receive a basic education to Merit Certificate level or what we would recognize as Form 2 or Year 8. The school building (No 2857) was erected on the corner of Kiora Street and what was then Alma Avenue and was completed in October 1888. 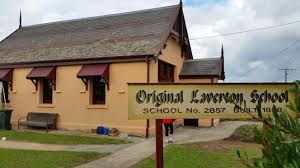 When Victoria became an independent colony in 1851, it inherited a dual system of publicly funded schools from New South Wales. The Denominational School Board administered the funding and regulation of church-based schools, and the National School Board oversaw government-funded secular schools. 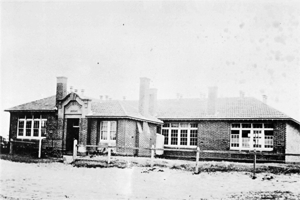 Some children went to independent schools, others were educated at home with tutors. For the poorest families, education was a luxury that many could not afford. This led to the establishment of what were known as ‘ragged schools’.

In an attempt to bring about administration efficiencies the Board of Education was formed in 1862. At this point the Denominational School Board was dissolved and a system of common and rural schools were established. When the Education Act (Vic) was passed in 1872, Victoria was the first of the Australian colonies to set up a central public school system based on the principles of free, secular and compulsory education. All children aged 6-15 years were now required to attend school unless they had a reasonable excuse.

The menu on the right will lead you to the history of schools across our area.