The Not So Humble Art of Devonshire Tea

Whether you ask for a Devonshire Tea, a Cream Tea, or Scones, Jam and Cream, it purely depends on where you are. The name ‘Devonshire Tea’ originated in the county of Devon in England where it is a local specialty, but it’s still a contentious issue as both the counties of Cornwall and Devon appear to want to claim a right to the title.

Both have their regional differences on how a scone should be dressed and eaten, and whilst I’ve witnessed both versions in Australia most seem to adopt the Cornish technique. 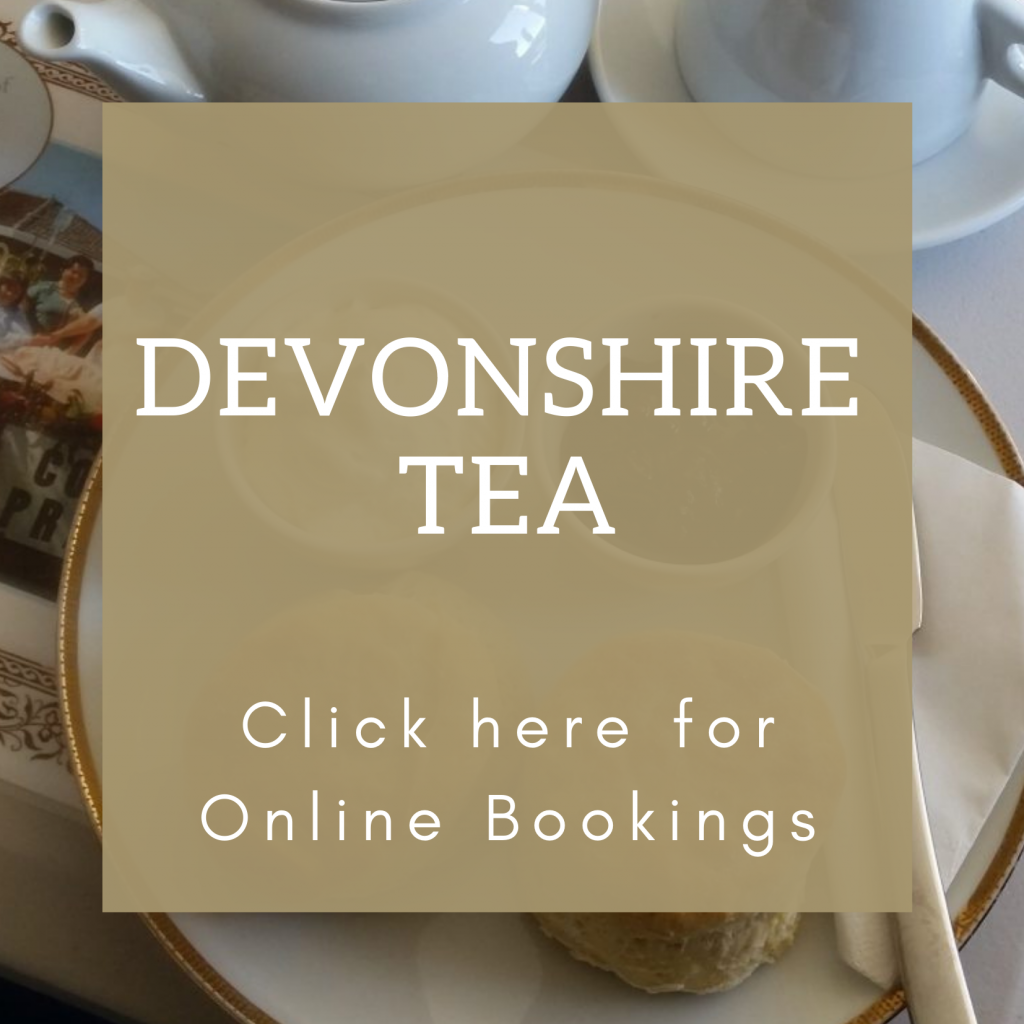 In Devon the method is to split the scone in two, cover each half with clotted cream, and then add strawberry jam on top. Whipped cream and any other jam flavour is not usually acceptable and milk should be taken in your tea.

However, in Cornwall, which seems to be the Australian way (99.9%), scones are split in two, spread with jam and then topped with clotted cream. However, in Australia most people recognise the term ‘Devonshire Tea’. One of the rarities, within Australia, is clotted cream. I have found only a handful of cafes serving a form of clotted cream, in Australia it’s either freshly whipped, sickly whipped cream straight out of a can, or double thick dollop cream. Clotted cream is also mentioned as one of the staple foods of the hobbits in J.R.R. Tolkien’s The Lord of the Rings books.

There are no hard rules regarding jam flavours, and in some establishments, you’ll get homemade jam from seasonal fruit. But what other rules surround the serving and savouring of a Cream or Devonshire Tea? Well according to the “Cream Tea Society’ it all starts with a pot of loose-leaf tea, which should be served with a second pot of hot water. After the tea has ‘steeped’ for at least three minutes, the person sitting closest to the pot should pour for everyone (play mother). Milk is only added after the tea is poured and if the tea is stirred, the spoon goes back onto the saucer. Also do not cut the scone, I should be twisted until it falls into two halves.

The Altona-Laverton Historical Society members and volunteers invite you to drop into the Altona Homestead on the first Sunday of the Month (February to December) to enjoy a serve of our famous Devonshire Tea or Cream Tea or Cornish Tea, anyway you look at them they are delicious.

We have attached a copy of our famous recipe so you can make your own and impress your family and friends.