This week’s earthquake was the largest recorded in Victoria, since 1835, but it not the first. Earthquakes have been recorded being felt in and around Melbourne since 1841 and appear to happen more frequently than people realise because most are classified as tremors rather than quakes. The last sizeable earthquakes […]
Do you like it?
Read more 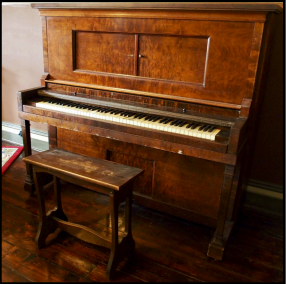 It was in the middle of March this year when member Russell Grant alerted us to the fact that a pianola that had been in his family for over 100 years, much of that time spent at the Truganina Explosives Reserve (50+ years), would soon be in need of a […]
Do you like it?
Read more

Personal Stories of Life in Altona and Laverton

When COVID restrictions prevent us from getting about we turn to projects that we can do at home or online, which is what a number of our members are currently undertaking. We recently received an email from a former resident of Altona who is currently living in New South Wales […]
Do you like it?
Read more 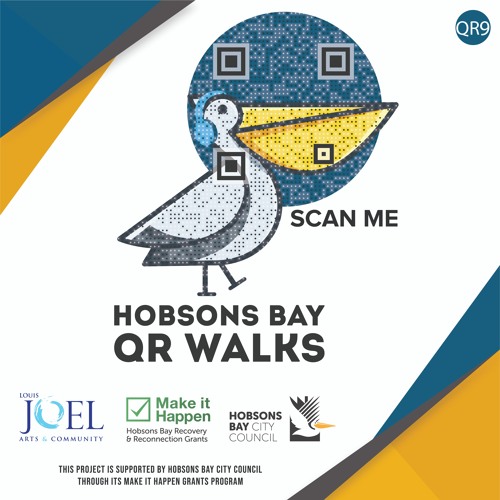 WWW.HobsonsBayQRwalks.com.au is a QR code podcast installation created by local artist Gina Kennedy with contributions from over 50 members of the Hobsons Bay Community. QR codes will be installed on the footpaths to scan and listen to local stories while you’re out for a walk. The QR Codes will be installed at […]
Do you like it?
Read more 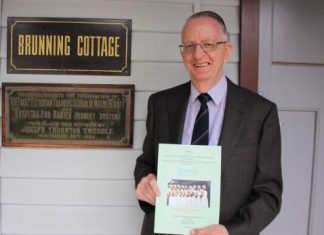 Tweddle was born in 1920 out of a desire to stop significant infant mortality, malnutrition and infection affecting thousands of Victorian babies. In the early 1920’s when Tweddle commenced, mums and dads would ride their bikes or walk for miles pushing huge prams to get to Tweddle but today, everyone […]
Do you like it?
Read more 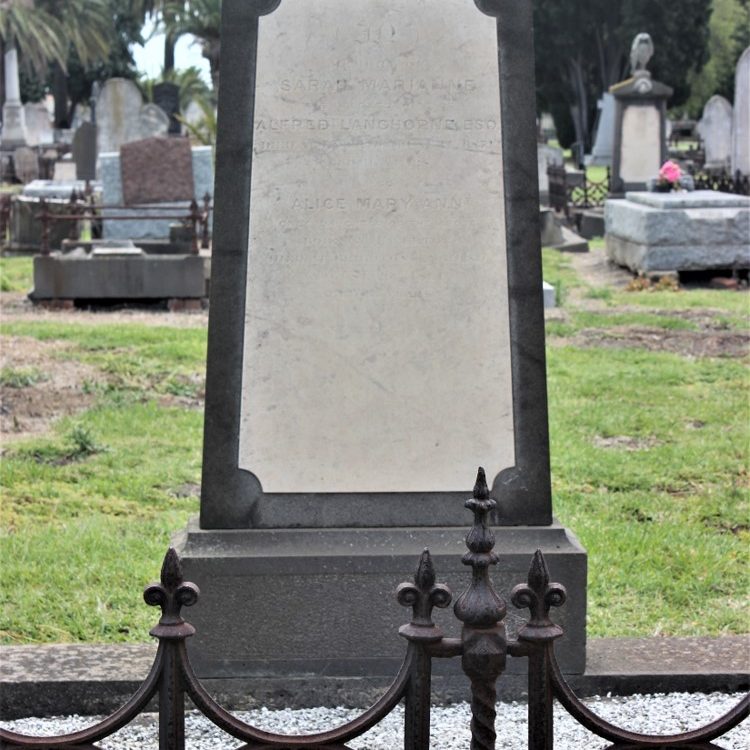 The Langhorne grave within the Williamstown cemetery holds a mystery that has only been revealed with a member of our society decided to look into the condition of both the Langhorne graves and their headstones. The unfortunate Sarah was interred in a grave in Williamstown Cemetery. Using a double plot, […]
Do you like it?
Read more
Load more