History of the Altona Police Station

The first Altona Police Station was located within a rental house on the corner of Sargood and Blyth Streets in 1919 and was a part of the Melbourne District. The original station was in a small room attached to the front of a 5-roomed weatherboard dwelling with an iron roof on land measuring 66′ x 165′. There was also a kitchen, vestibule, washhouse, office, one W.C. and a lock-up (one cell). The station was staffed by one 1st Constable. From 1919 until 1925 the station was classified as ‘Temporary’ but from this date it had become a full station. By 1929 the Altona Police Station was part of the Bourke District. 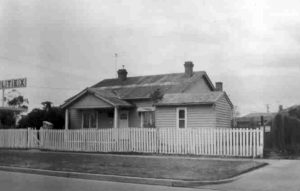 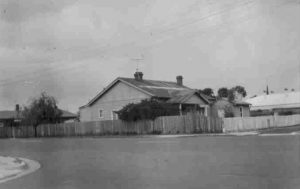 At the time the police station was establish, Altona had a population of approximately 2,500 and boosted a State school, a Catholic school, a private hospital, 2 resident nurses, a visiting dentist (providing a weekly service), a chemist and a doctor who visited 3 times a week from Newport. 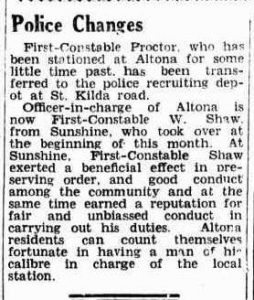 The Police Station moves to Blyth & Bent Street in 1958

By 1953 residents and councillors were calling for additional police presence within Altona as the town began to expand and increase in population after the war. With the influx of migrants the population b 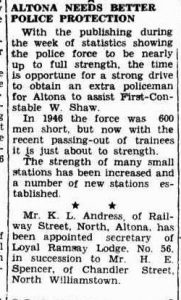 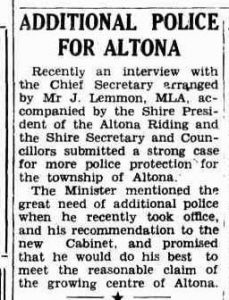 On 31 March 1958 the Station had moved into a newly built government premises at 51-53 Blyth Street, on the corner of Bent Street. The building consisted of a cream brick veneer police residence and police station with cell. Staff was increased to a Sergeant in Charge and 3 Constables. This station remained operational until just after the new station was opened in Altona North, 7 October 1979. Whilst the Altona Police Station remained a sub-station for a short time it was eventually closed when the building was sold. 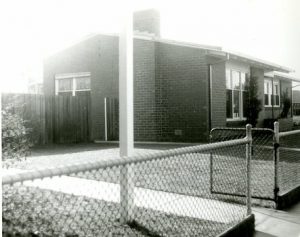 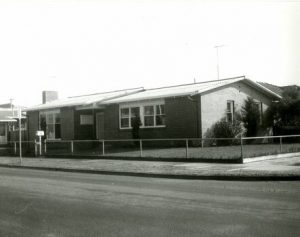 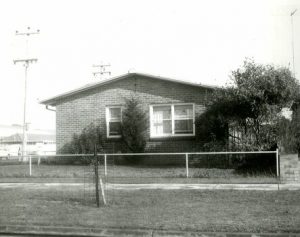 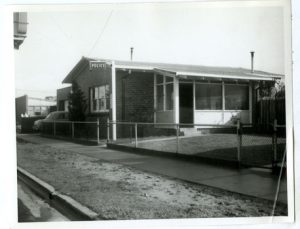 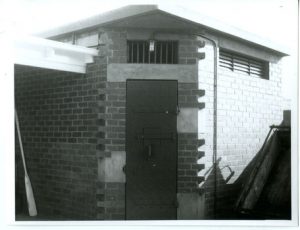 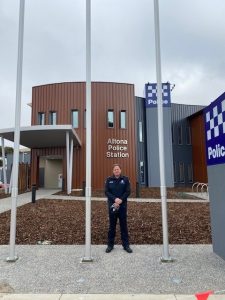 The Altona Police Station in Galvin Street was opened for operation on the 17 July 2020. Appropriately it occupies space in Galvin Street which was not only named to recognise two time mayor of the Shire of Werribee, Michael Galvin, but Michael was a police constable for sometime serving in Werribee and also in Russell Street Melbourne.