What is ANZAC Day?

What is ANZAC Day? 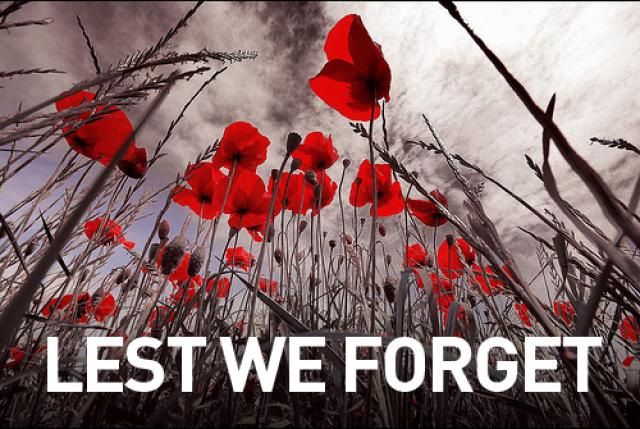 The Altona-Laverton Historical Society has endeavored to unearth the stories of military persons from our area and celebrate our LOCAL HEROES. The exhibition will run from April 3rd until the end of June at the Altona Homestead.