John and Thelma Leyden moved to Altona where John established his own medical practice, in Blyth Street and in 1958 was appointed as the Medical Officer for the new Shire of Altona. John remained in this role for over 17 years.

John’s association with the Altona District Hospital commenced at about the same time when he joined the Board of Management, and was also one of the visiting medical staff. The Leyden family, including their seven children, lived in McBain Street, just around the corner from his medical practice and well within walking distance of the Altona Hospital.

John did not start his working life with the field of medicine. Having been born in Malvern East and then moving with his family to Alphington, he started his working career in banking while also fostering a keen interest in flying. He joined the RAAF Reserve in November 1941, not long after he enlisted into the Royal Australian Air Force where he gained a number of promotions during his years of service during World War 2. He was discharged from the Royal Australian Air Force, at the end of the war, in October 1945 with the rank of Flying Officer.

It was almost immediately after the war that he was married to Thelma Marion Leyden and about the same time he commenced his medical studies at the University of Melbourne, where he graduated in 1951 with a Bachelor of Medicine and Surgery, with Honours in one subject.

In 1965 John was elected to the role of President of the Hospital Board and served in this role for one year before continuing as a very influential and prominent Board member until 1974.  In 1967/68 John was awarded a Life Governorship for his services to the Altona hospital and for his contribution to the Board of Management.

John also had a keen interest in history and the community of Altona and was able to combine these as a member of the inaugural Committee of the Altona Historical Society in 1963 where he held the position of vice-president.

Following his retirement in 1974, John continued to be a part of the Altona Hospital’s visiting medical staff up until 1988. He, like many others connected with the Hospital, gave freely of their time, knowledge and energy to ensure that the community of Altona was well looked after and had the very best of hospital care. His dedication to the welfare of Altona continued within his medical practice well into the 1990’s. 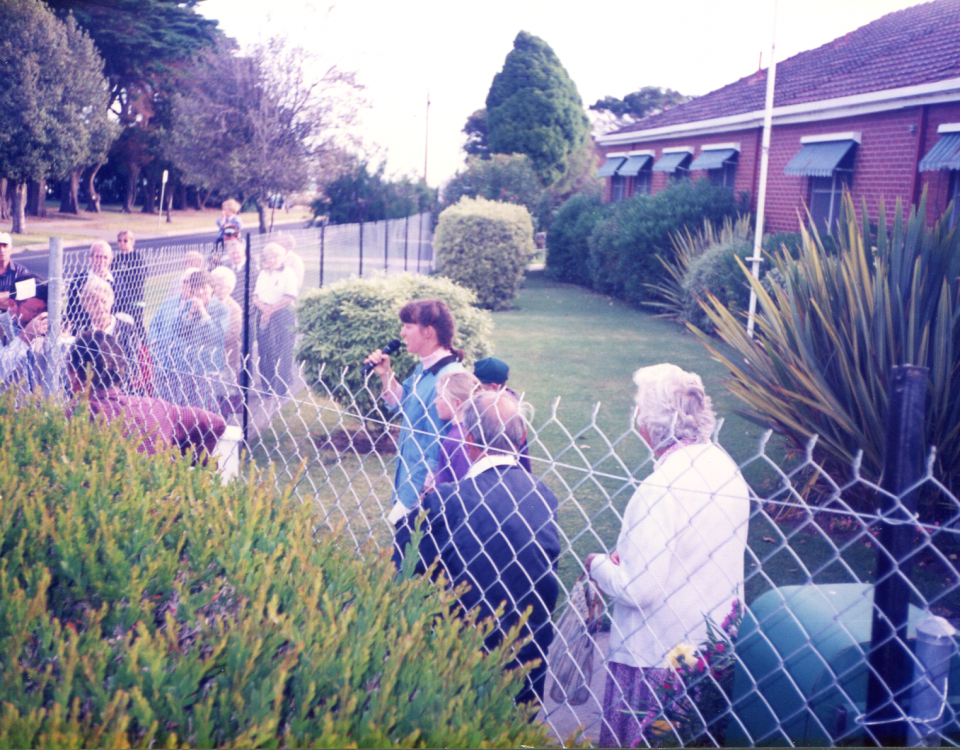 Born at the Altona Hospital