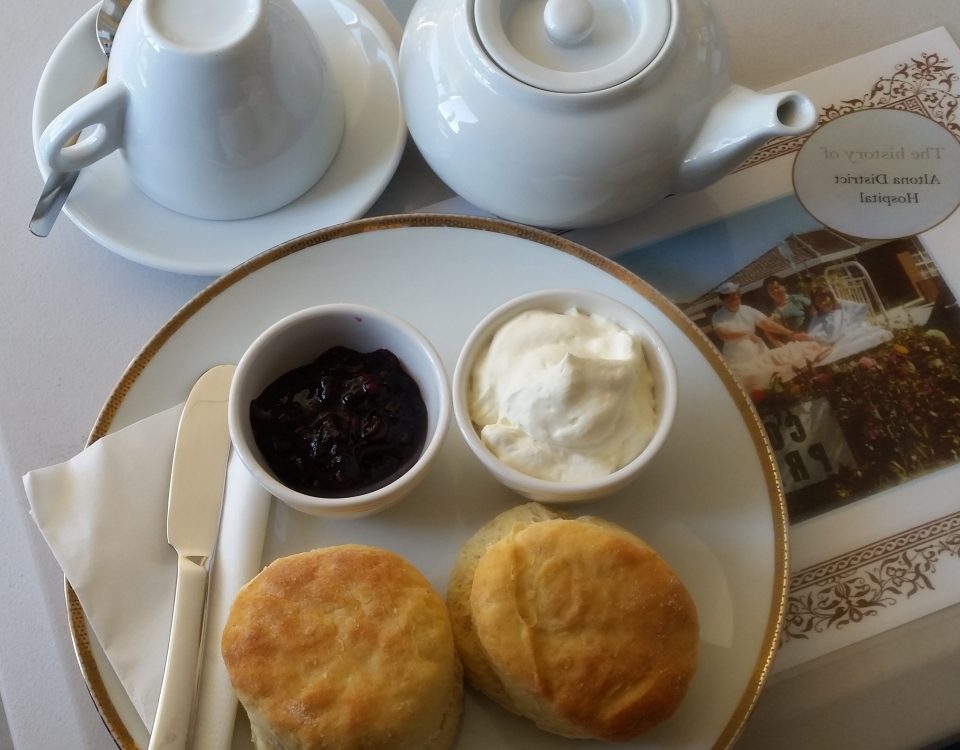 Happy Mother’s Day to all the mums out there. To make your Mum’s day just that little bit more special why don’t you whip up a batch of warm scones with the topping of her choice. So here is our special recipe to get you going. Alton-Laverton Historical Society Scone […]
Do you like it?
Read more 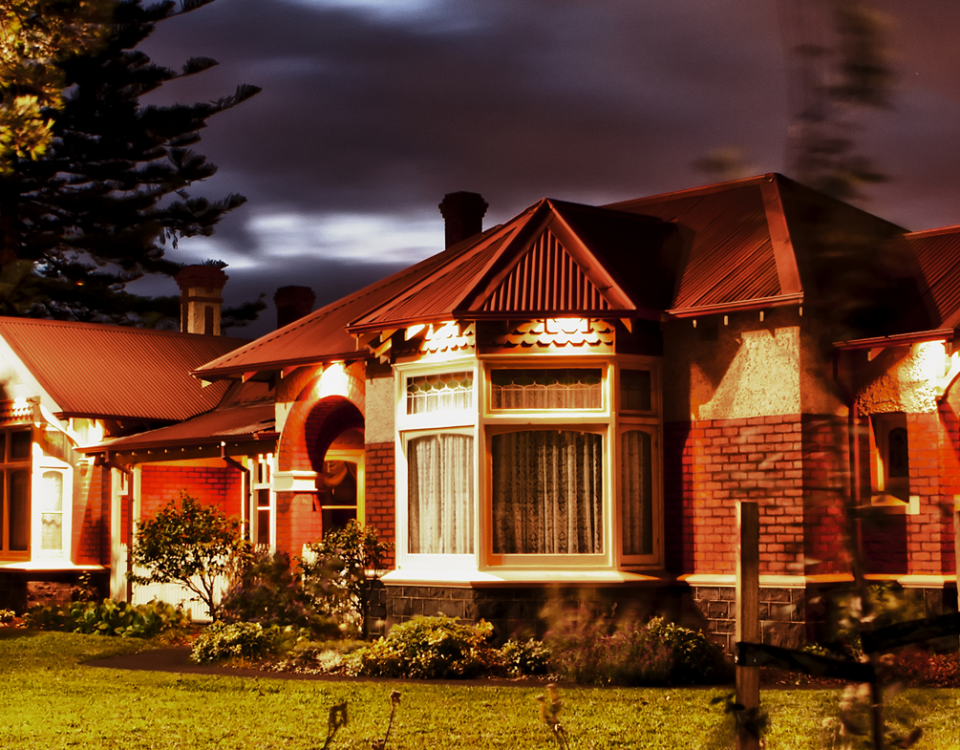 As the COVID-19 continues and the Homestead remains closed, we that that what we would try and do is bring the Homestead to you. So whilst you can’t come in we have provided details on a number of the Homestead rooms as well as some images. Please enjoy the first […]
Do you like it?
Read more 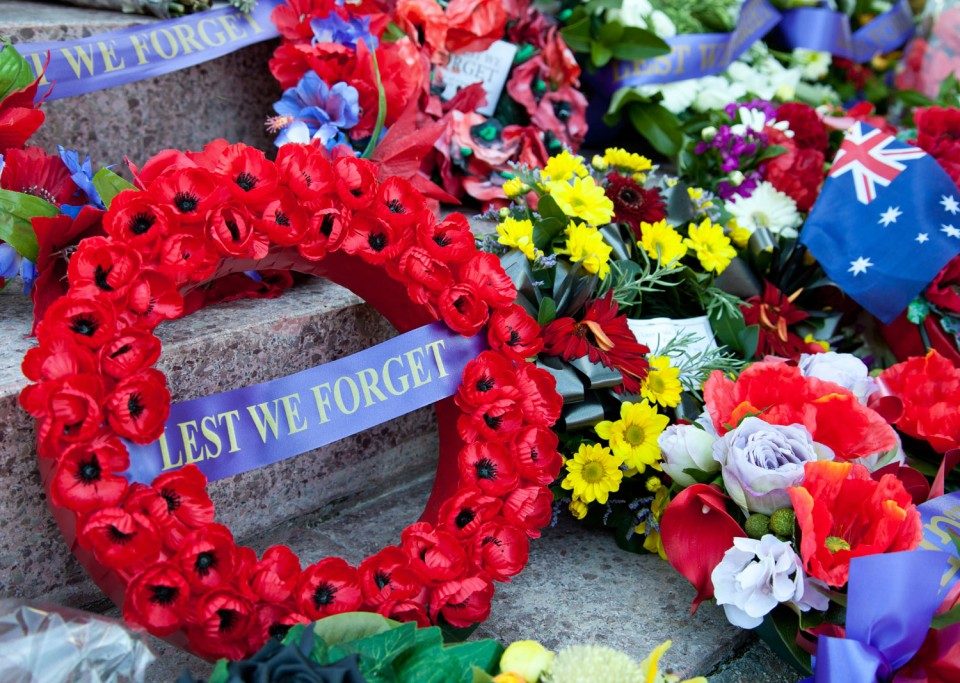 The 25th April 2020 will mark the anniversary of the Gallipoli Landings. At around 4.30 a.m. on Sunday 25th April 1915 the first soldiers of the Australian and New Zealand Army Corps (ANZAC) landed near Ari Burnu on the Gallipoli Peninsula, mostly landing at a place that became known as […]
Do you like it?
Read more

COVID-19, History has a way of repeating itself.

As we all try to reconcile ourselves into our 21st century version of social and economic disruption and being forced into lockdown and isolation with COVID-19 we need only look back 100 years when our brave servicemen began to return from WWI to Australia. Unfortunately they didn’t just bring back […]
Do you like it?
Read more

To our community – The safety of our community and volunteers is our priority as we all come to terms with the impact of the coronavirus (COVID-19). As a precaution the Homestead will not be open and our Devonshire Tea events will be cancelled until further notice comencing from today […]
Do you like it?
Read more
Load more